We caught up with the ‘shooting star of the east’, Guy Manoukian, as he paused at Batchig restaurant for a bit of culinary fun with his good friend, Aline Kamakian 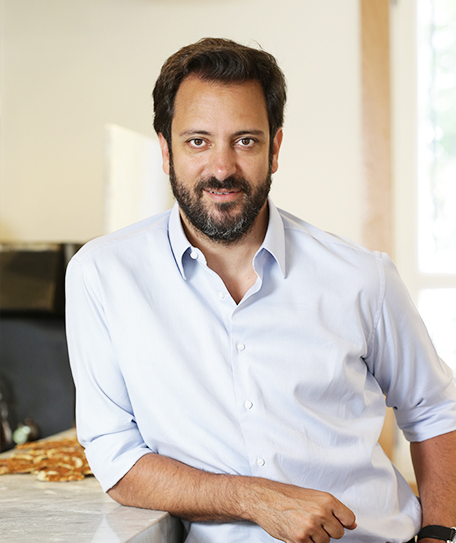 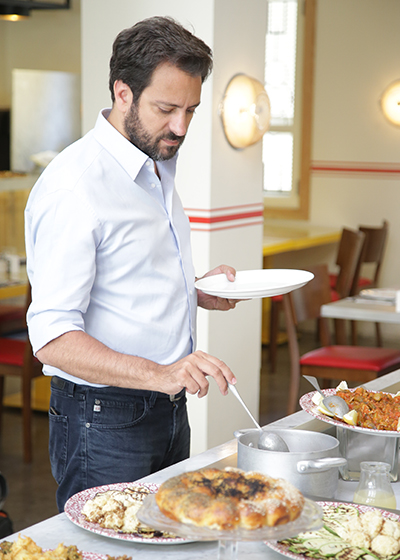 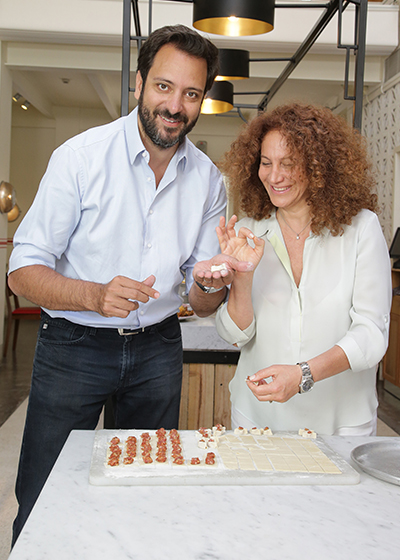 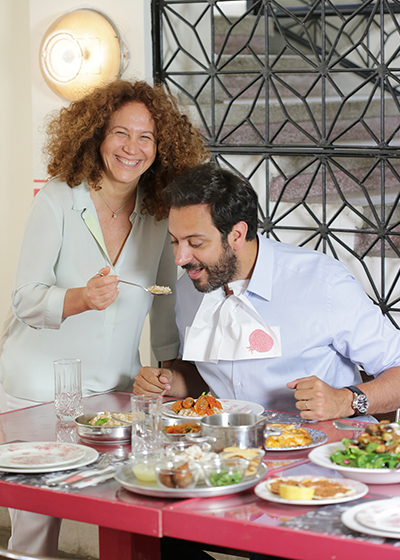 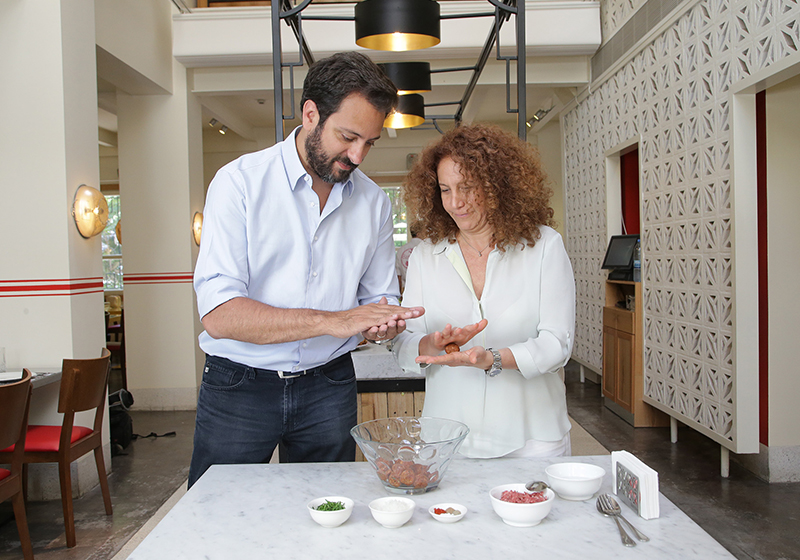 Aline has created with Batchig a beautiful blend of Lebanese and Armenian flavors.

What is your favorite dish?

Daoud Basha is my favorite dish and Batchig makes the best one I’ve ever had.

What do you do outside of music?

How did your music career start?

I started playing classical piano at the age of four, appeared on television when I was six and a year later, performed at the presidential palace for Amine Gemayel. In 2014, I released my chart-topping album, ‘Nomad’.

Where does your inspiration come from?

My inspiration comes from my day to day life with all its ups
and downs, it’s failures and success.