In recognition of Le Phénicien’s fish and seafood cuisine, Walid Mouzannar, secretary of l’Académie Libanaise de la Gastronomie, said: “Back in the old days, people used to believe that fish can digest gold. After tasting the excellent and flavorsome cuisine of Le Phénicien, we can only reaffirm this belief, as Habib’s cuisine can be considered as gold.”

Established in 1973, the first Le Phénicien restaurant was opened in the southern city of Tyre. Since then, seafood enthusiasts have been frequenting the restaurant and its sister branch in Horch Tabet, Beirut, to taste mouthwatering dishes created by Hadid.

The classics of French bakery workshop with Guillaume Bonin 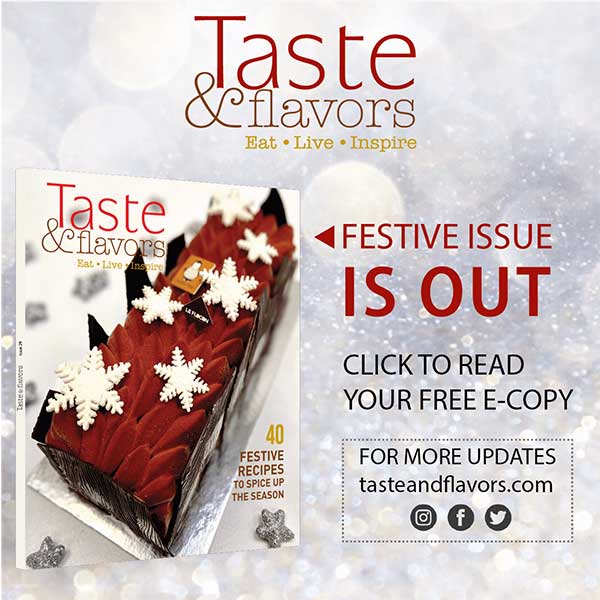