MALTA’S HERO CHEFS ARE PREPARING 1,000 TO 1,500 MEALS EVERY DAY FOR BLAST VICTIMS

On Tuesday 4th of August, a massive explosion rocked the Lebanese capital of Beirut devastating the city. The blast was the largest non-nuclear explosion in modern history. More than 200 people lost their lives, thousands were injured, and hundreds of thousands of people have been displaced from their homes.

The group of Maltese chefs, led by Lebanese chef Hany Harb, owner of Ali Baba, a Lebanese restaurant in Malta joined by Rafel Sammut, Robert Bonnelo, Zac De Marco, Jean Galea Soucht and Marko Pavlovic, arrived in Lebanon on Monday 17th of August. They have collected so far  €45,000  to prepare meals and to help in multiple ways.

WCK’s Relief Team is using the power of food to offer hope to families in need, showing them that they are here and they care. They are working within the local community to heal and strengthen by providing nourishing, fresh meals made with care. 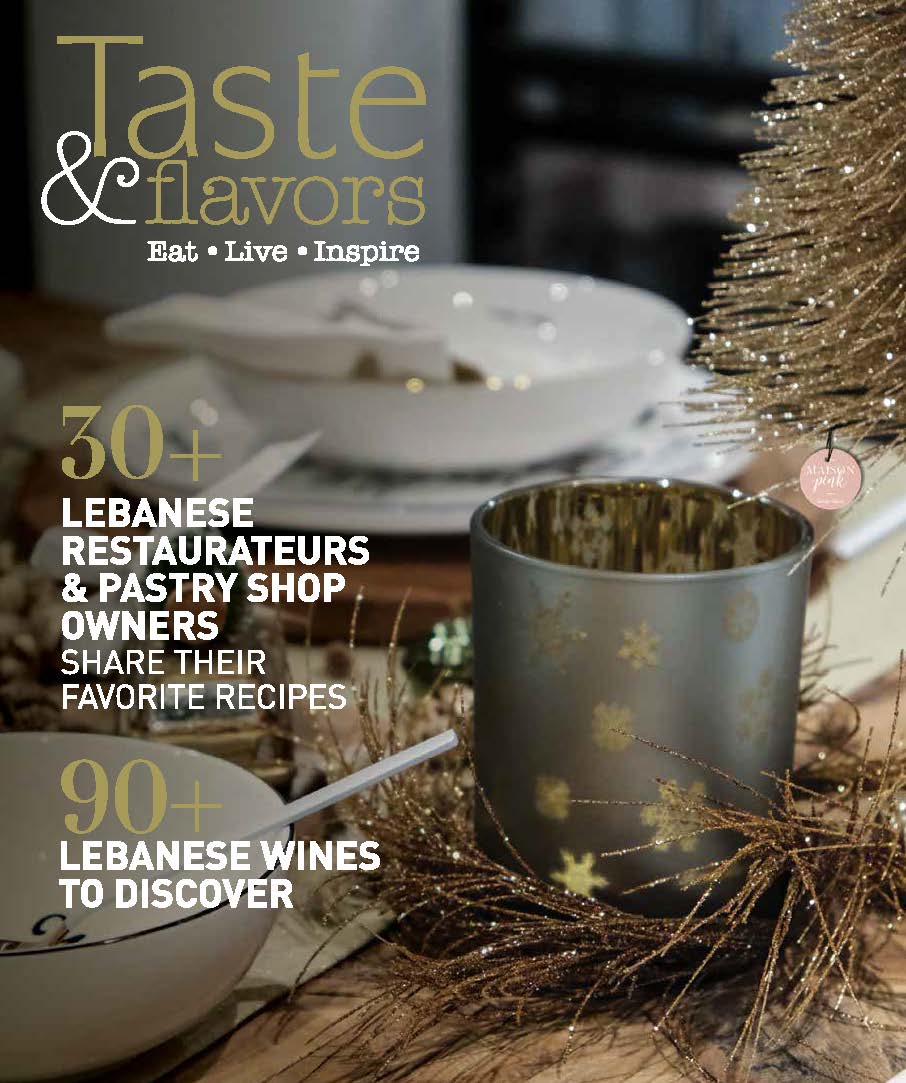