Which pasta goes with which sauce?

Pasta comes in seemingly endless variations of shapes and sizes. And while they are almost made from the same ingredients, taste alone isn’t the sole culinary delight of pasta (think of the different variations of fries). For this specific reason, we’ve compiled a list of common pastas, and which sauces go best with them. 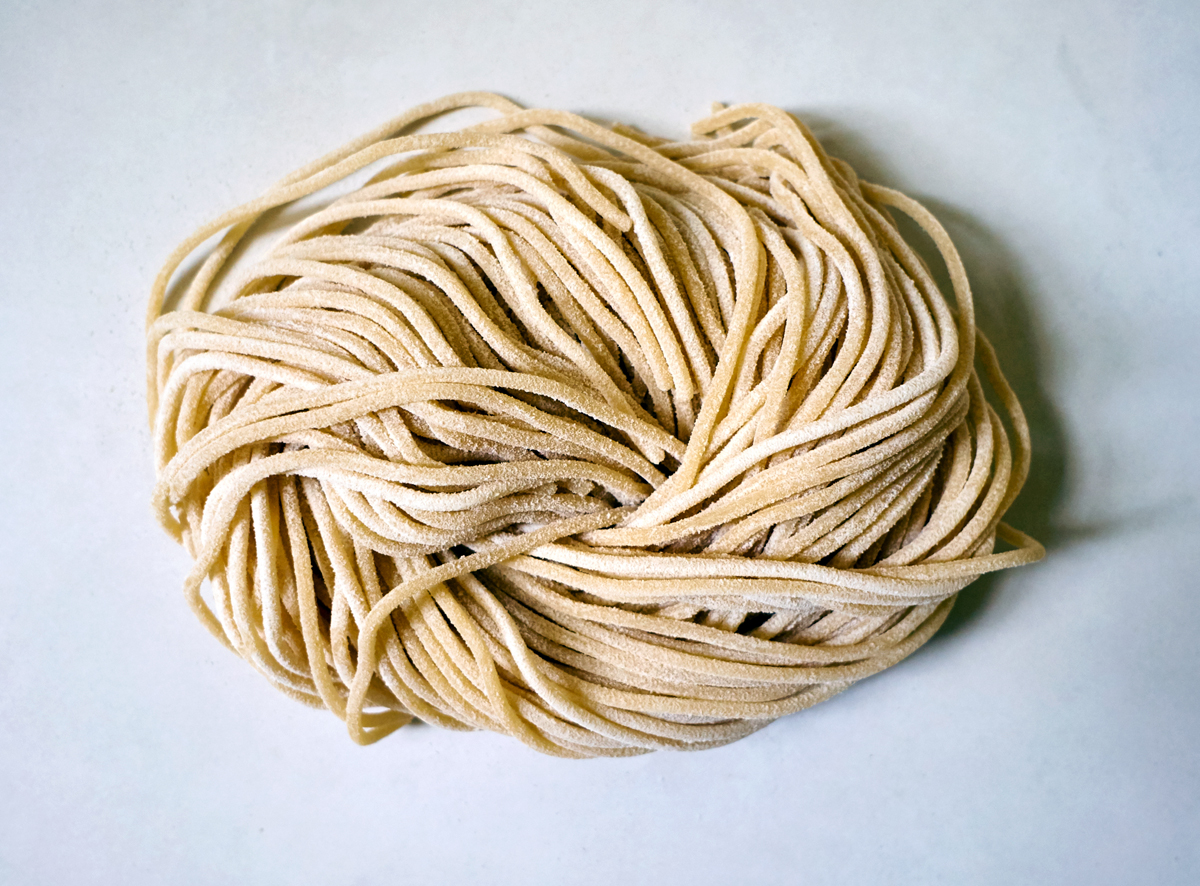 Spaghetti is probably the most well-known type of pasta around the world. Along with capellini (angel’s hair) pasta, it is shaped as fine as rods. This why they go best with smooth, delicated sauces. The most popular example are aglio e olio (a Naples-native sauce made of olive oil and garlic) and the good-ol’ marinara. 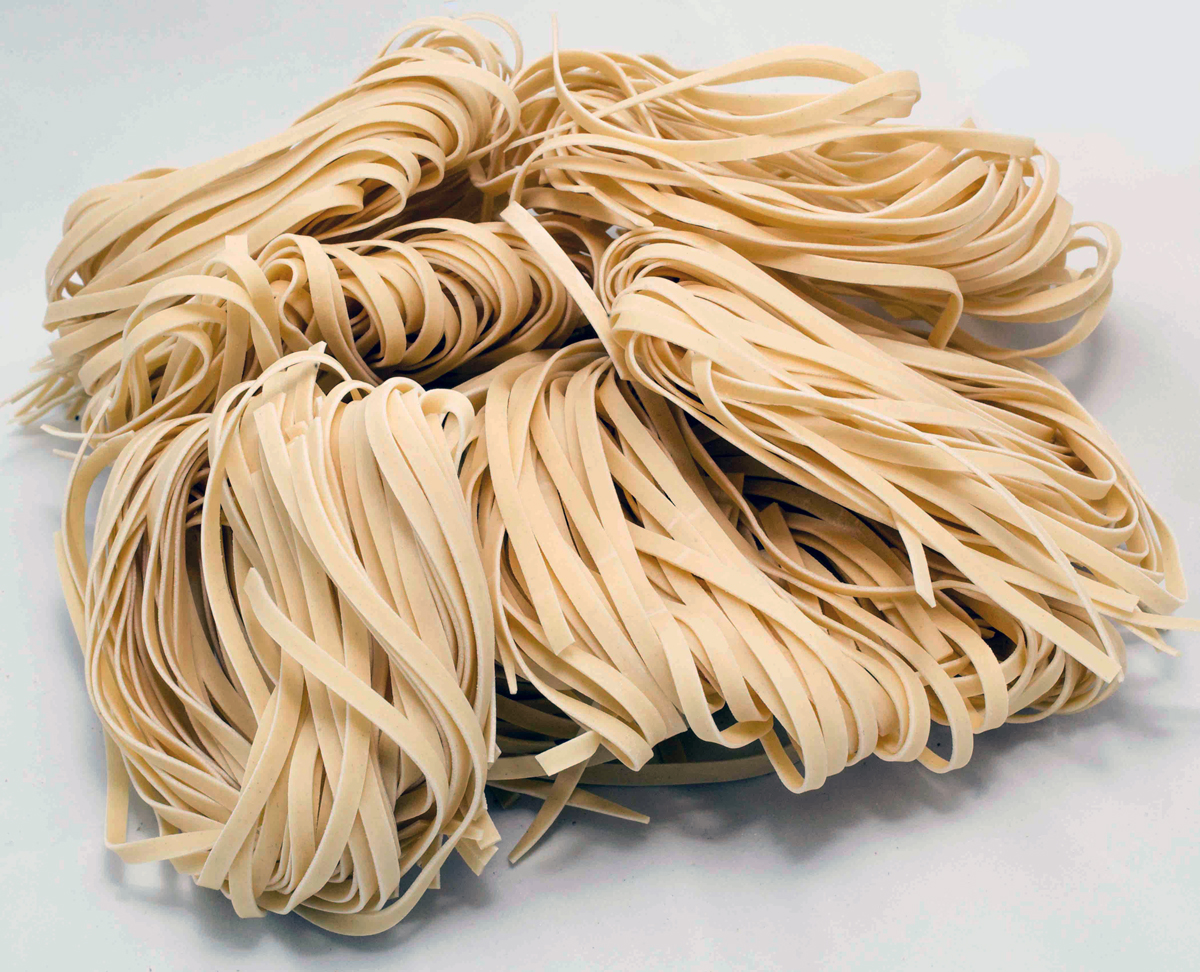 These include pappardelle, fettucine and tagliatelle to name a few. They are long and flat pastas the very in width, pappardelle being the widest and tagliatelle being the thinnes. Their length and shape make them perfect for creamier sauces; ones that employ butter, cream, and/or cheese. Examples include the famous Alfredo sauce (known as al burro in Italy) as well as carbonara. 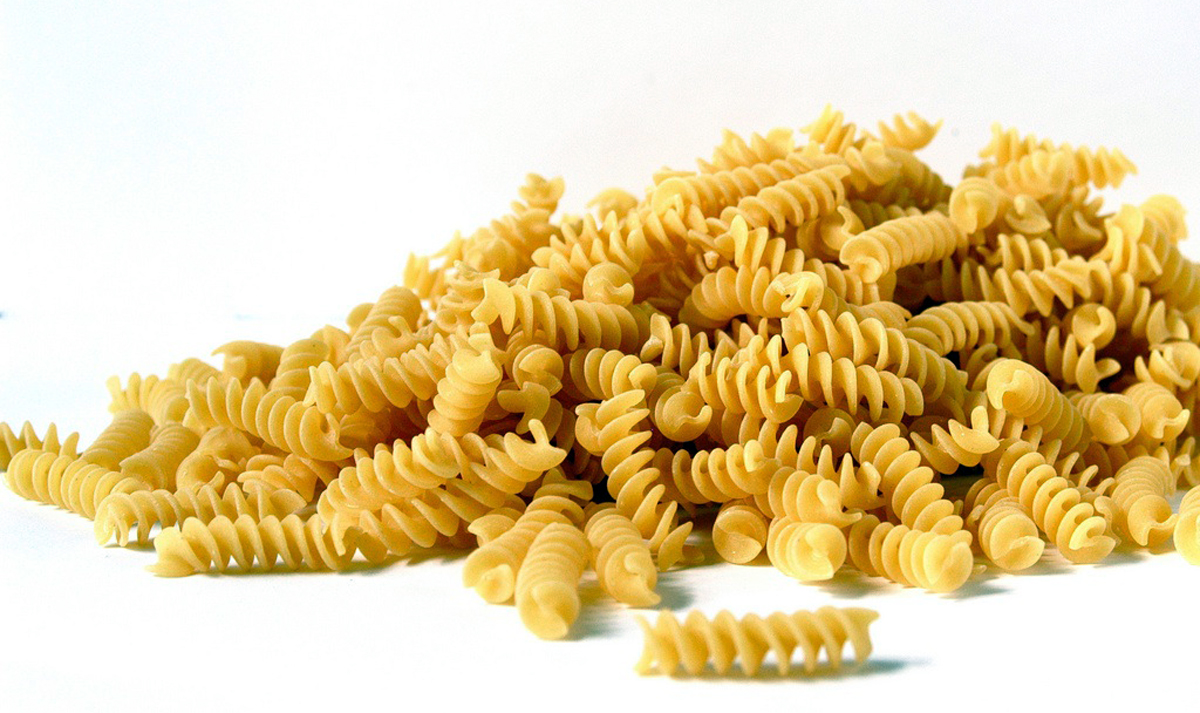 Frilled pastas, such as fusilli and radiatori have external ribs. This makes them perfect for chunky sauces like ragu (AKA Bolognese) as well as cold salads, since these ribs help them latch onto pieces of meat and vegetables. 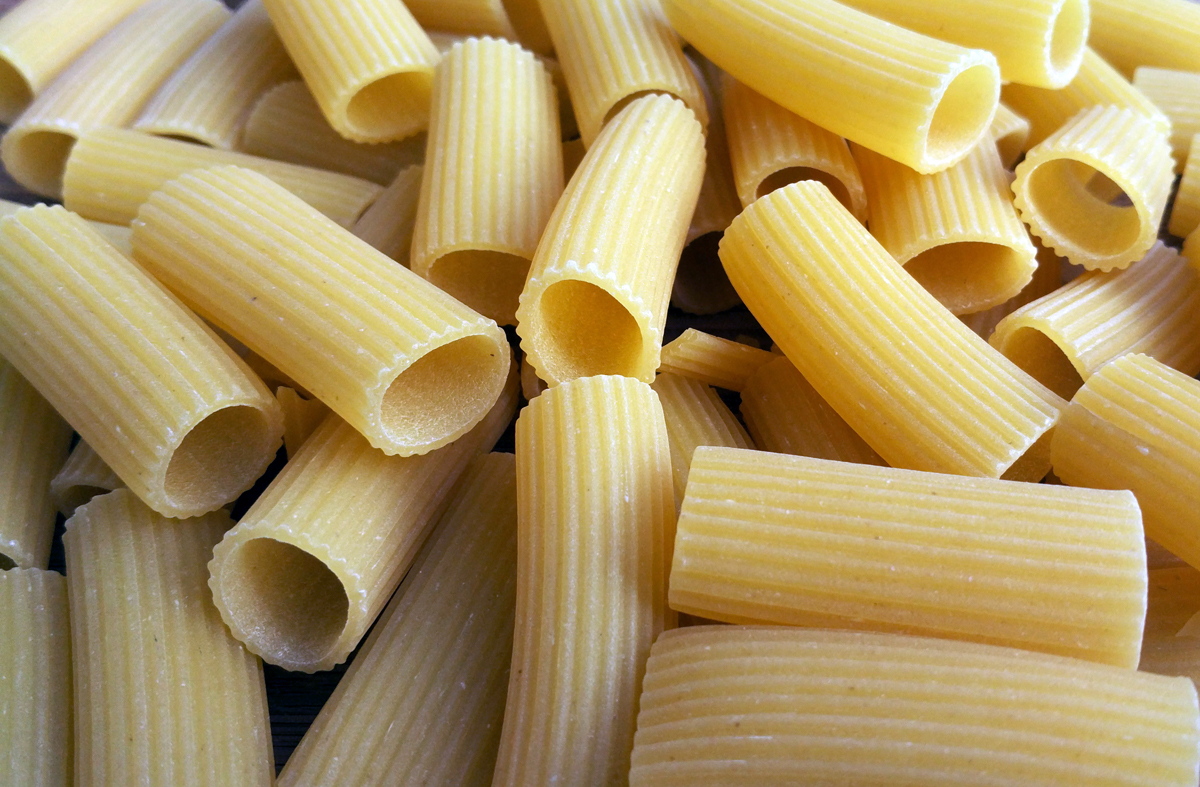 Examples include penne, maccheroni, ziti and rigatoni. This pasta works best with heavier sauces that have larger chunks of meat or generous amounts of cheese, as they can contain the substantial parts of the sauce, making for the perfect bites. There’s a reason why mac’n’cheese is so popular! 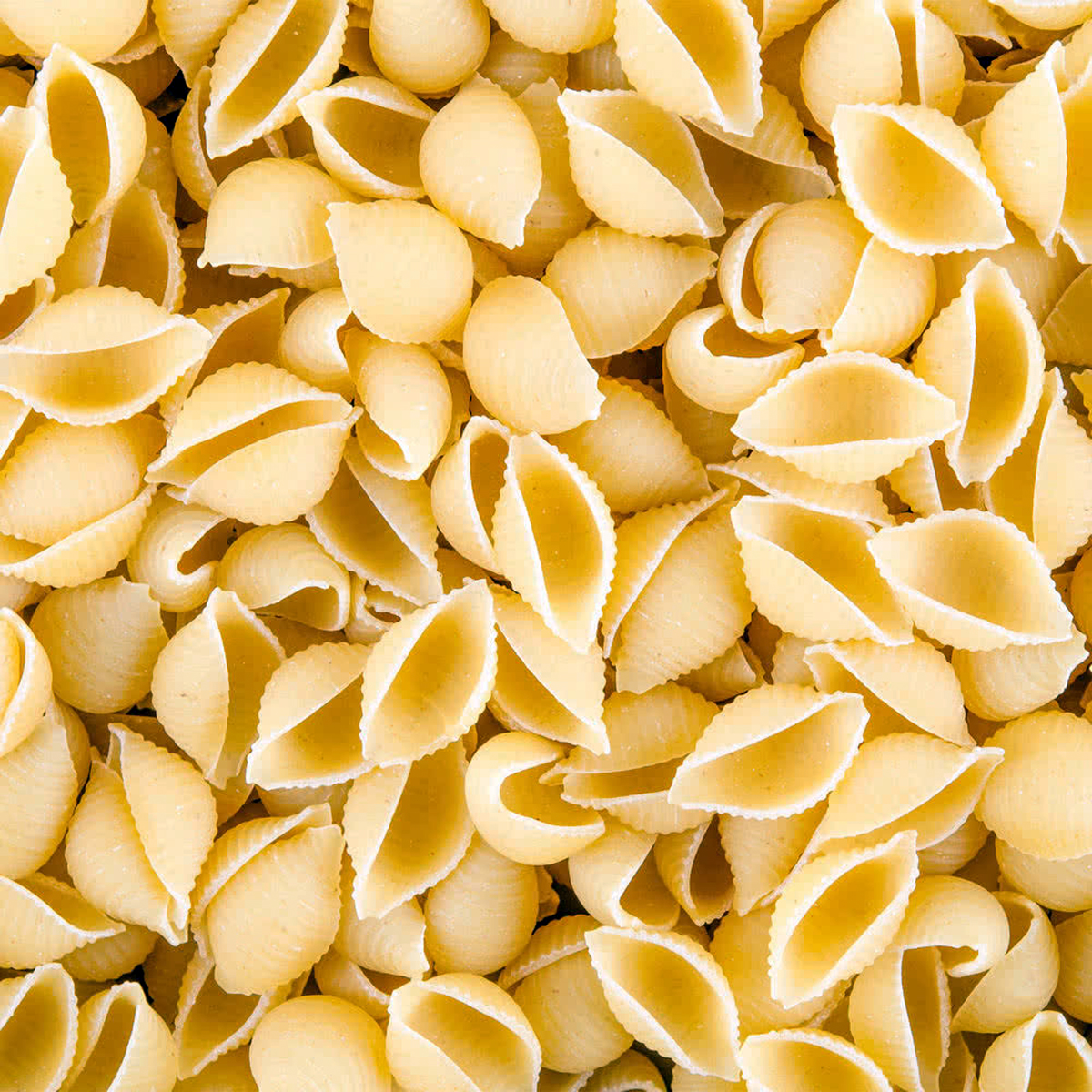 Shell pastas such as conchiglie, lumache, and gnocchi (not to be confused with potato gnochhi dumplings) are essentially tiny bowls of dough. This makes perfect for brothy sauces with chunks of meat and vegetables; the most prominent example of this pasta being pasta fazool (pasta with beans).